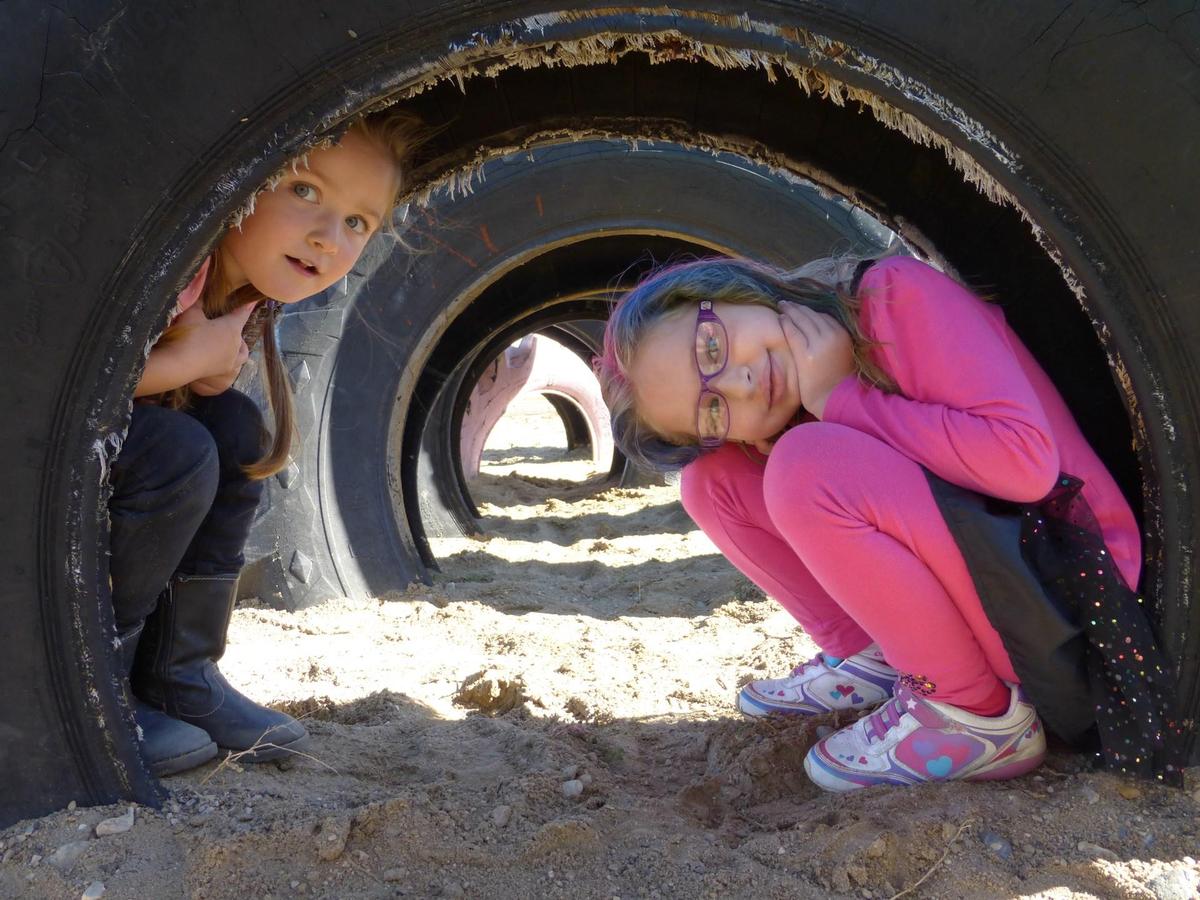 South East Cornerstone Public School Division was officially formed in 2006 with the amalgamation of six school divisions in southeastern Saskatchewan. The Division is rural/urban in its geographic structure with 36 schools in 27 communities and an approximate enrollment of over 8,200 students.

With headquarters nestled in Weyburn, SECPSD serves communities from the Manitoba border in the east, to Ogema in the west, to Rocanville and Fillmore in the north and the United States border in the south.

The Division encompasses a wide area of southeast Saskatchewan and sits gracefully on approximately 31,000 square kilometers, roughly the size of the Vancouver Island.

The SECPSD is a leader in instructing students and showcasing and utilizing technology to enhance education in all schools.